Learn about how the financial industry fails many people, how Protection Point Advisors is different, and our focus topic: Financial Planning.  We will also include a current market update and forecast. 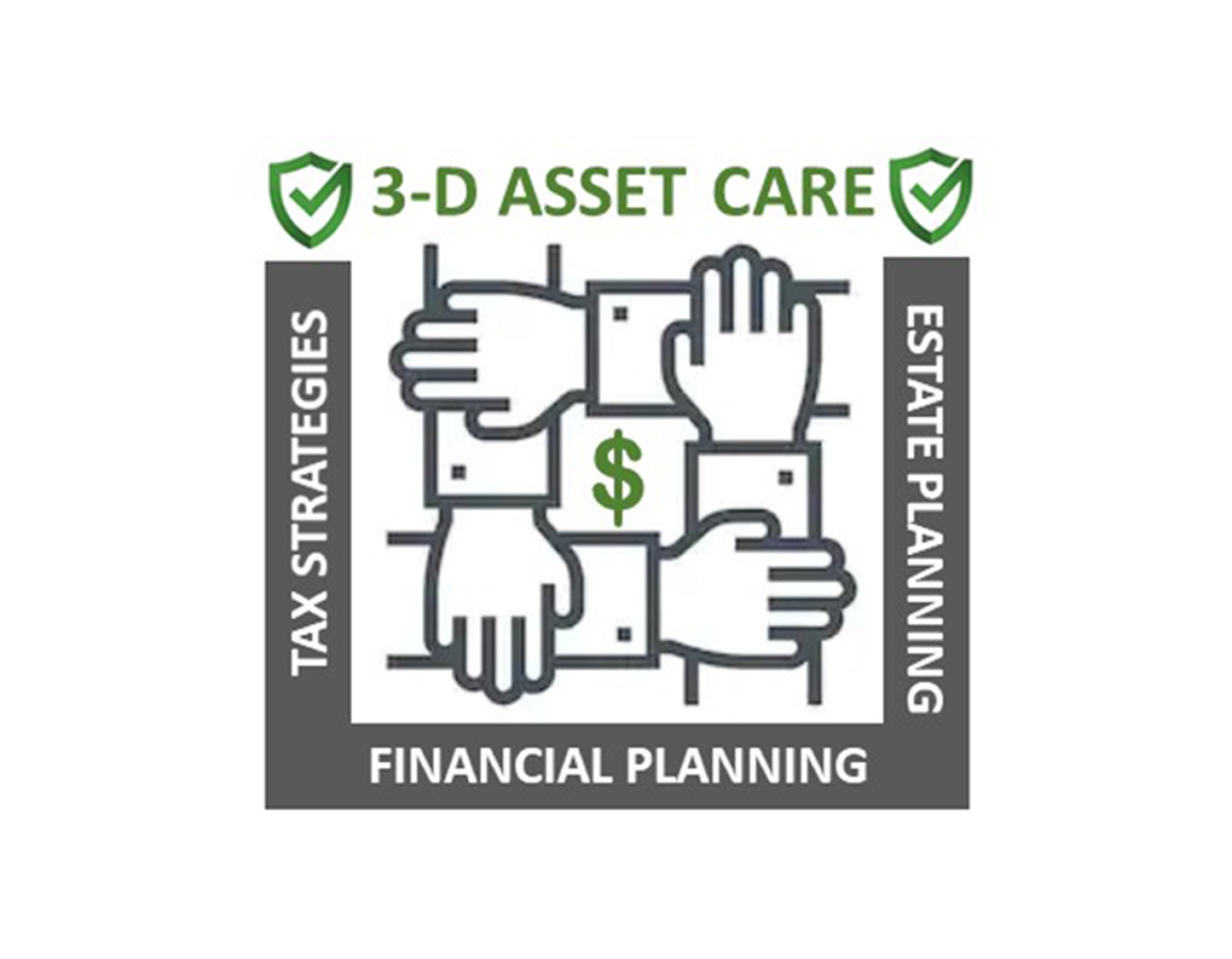 Take this brief test that will show you more about where you stand. This new and innovative tool will allow your advisor an enhanced understanding of your financial situation as we strive to fulfill the promise of 3D Asset Care.

Evan Farr is the creator of the Living Trust Plus™ Asset Protection Trust, designed to protect your assets from probate PLUS lawsuits, PLUS Veterans Benefits PLUS Medicaid. Evan is recognized as an expert in the U.S. in the field of Medicaid Asset Protection and related Trusts. Evan has been quoted as an expert in numerous sources, including the Washington Post, Newsweek Magazine, Northern Virginia Magazine, Trusts & Estates Magazine, and the American Bar Association, and has been featured as a guest speaker on numerous radio and TV shows.

Evan's expertise has been recognized by SuperLawyers.com, Best Lawyers in America, Martindale-Hubbell, and Avvo.com, and he has been named as a top lawyer by Washingtonian Magazine, Northern Virginia Magazine, and Newsweek Magazine.

Evan is a nationally renowned Best-Selling author and frequent educator of attorneys across the U.S. Evan has educated tens of thousands of attorneys across the country through speaking and writing for organizations such as the National Academy of Elder Law Attorneys (NAELA), the American Law Institute-American Bar Association (ALI-ABA), the National Business Institute (NBI), and many others. His publications include 4 books in the field of Elder Law.

Evan Farr is an investment adviser representative registered with Protection Point Advisors  (“PPA”), an SEC-registered Investment Advisory Firm whose legal name is EWG Elevate, Inc. dba Protection Point Advisors and dba Eagle West Group.  Evan Farr serves as a Solicitor only for PPA and is not authorized to provide investment advice to any client or potential client on behalf of PPA.  All investment advisory services are offered through PPA only. No investment advisory agreement with PPA will become effective until accepted by you and PPA. You may contact PPA at (916) 367-4540 or via email at rick@protectionpointadvisors.com if you have any questions .As a Solicitor of PPA, Evan Farr will refer potential clients if he/she believes that they may benefit from the investment advisory services offered through PPA. Evan Farr will receive a referral fee of between 10% and 20% of any advisory fees paid by you to PPA, so long as you remain with PPA and Evan Farr maintains an active Solicitor relationship with PPA. You, the client, will never pay higher fees because your business was referred to by Evan Farr.  Prior to becoming a client of PPA, you will receive a copy of PPA’s Form CRS/Part 3A and Form ADV Part 2A along with a copy of a Solicitor disclosure document that describes the arrangement between Evan Farr and PPA.